Available for free on Steam!

Bridge of Dawn is a free, open-sourced 3D arcade/racing style game for one or two players. Follow the story of Vulpes the Fox as he rushes to catch the sun and find out the secret to everlasting life.

Bridge of Dawn was created by Kimberly Blais, founder of Mama Makes Games, during a week-long Epic MegaJam. Set in the magical world of the Isle of Mist, Bridge of Dawn is a lighthearted and fun game for all ages.

Move: Use the mouse and WASD keys or a controller to move the fox. For two-player mode, the keyboard moves the first fox and the controller moves the second fox.

Fox Tag: In Fox Tag mode, players take turn being "it" and trying to tag the other player.

Bridge of Dawn is fully open-sourced under the highly permissive MIT license! You can download the project to learn how the game was created, make any changes you'd like, and then release your own version of the game. Just install Unreal Engine 4, download the Bridge of Dawn source code, and open the "BridgeOfDawn_UEProj.uproject" file. 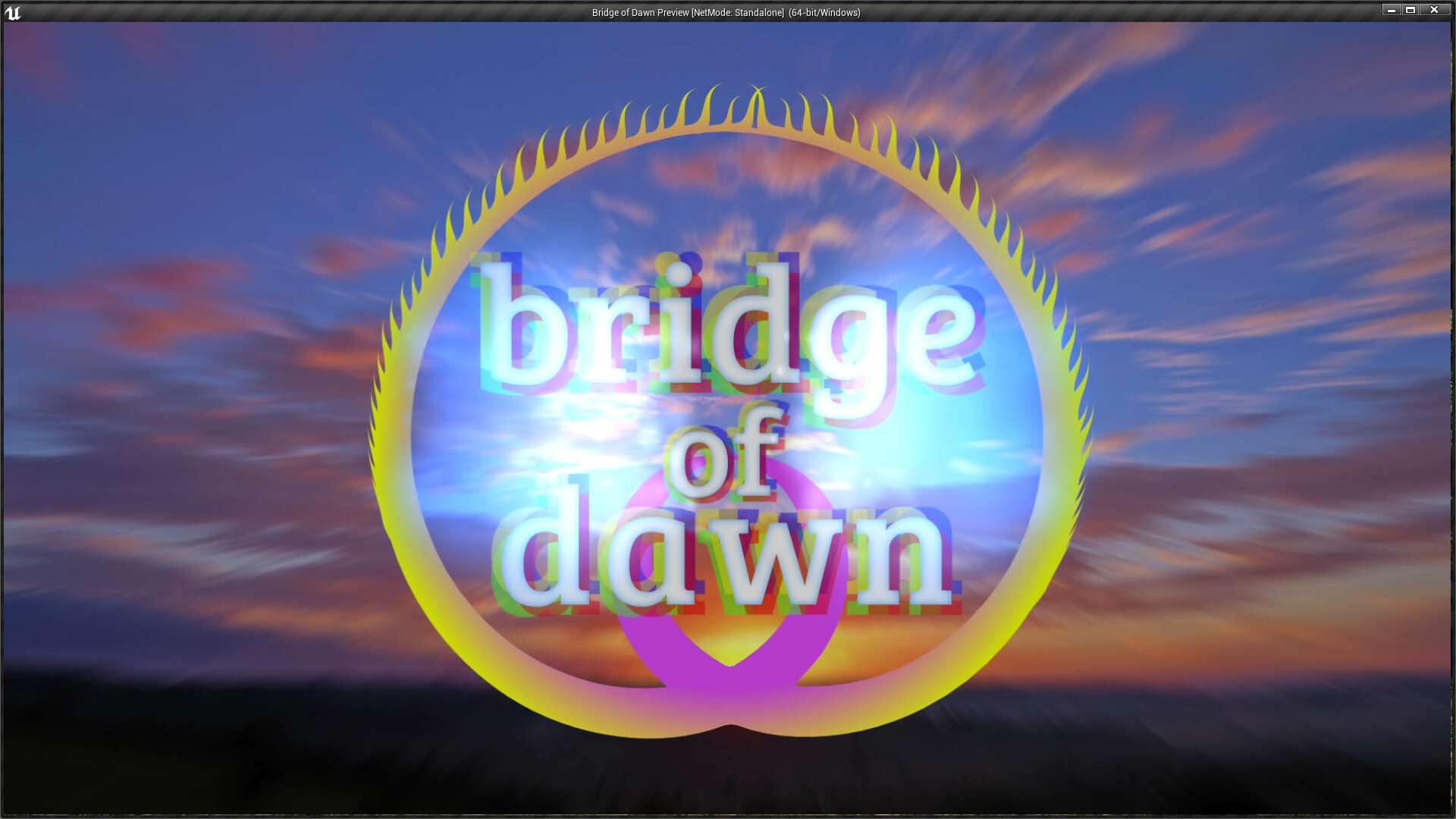 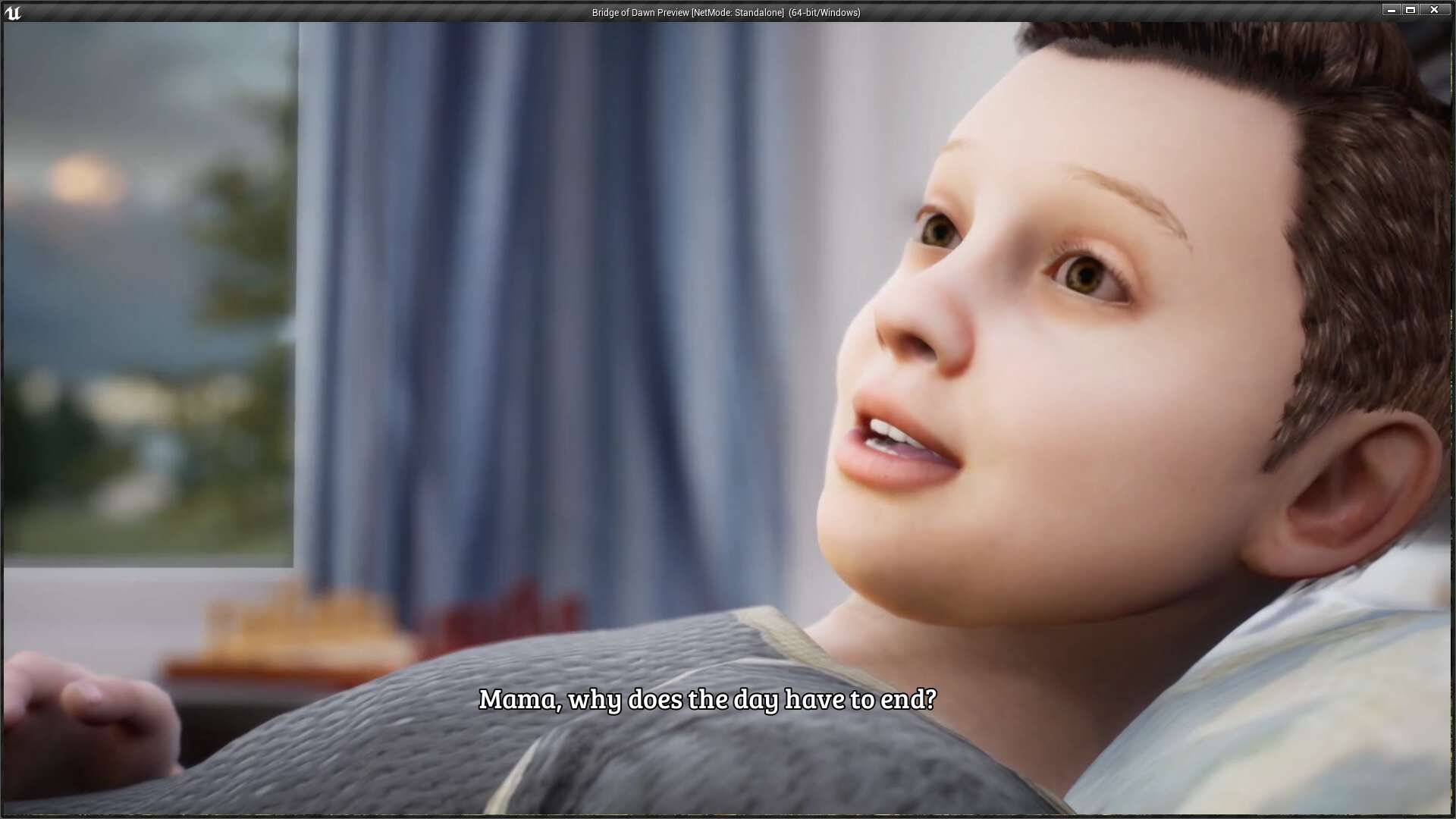 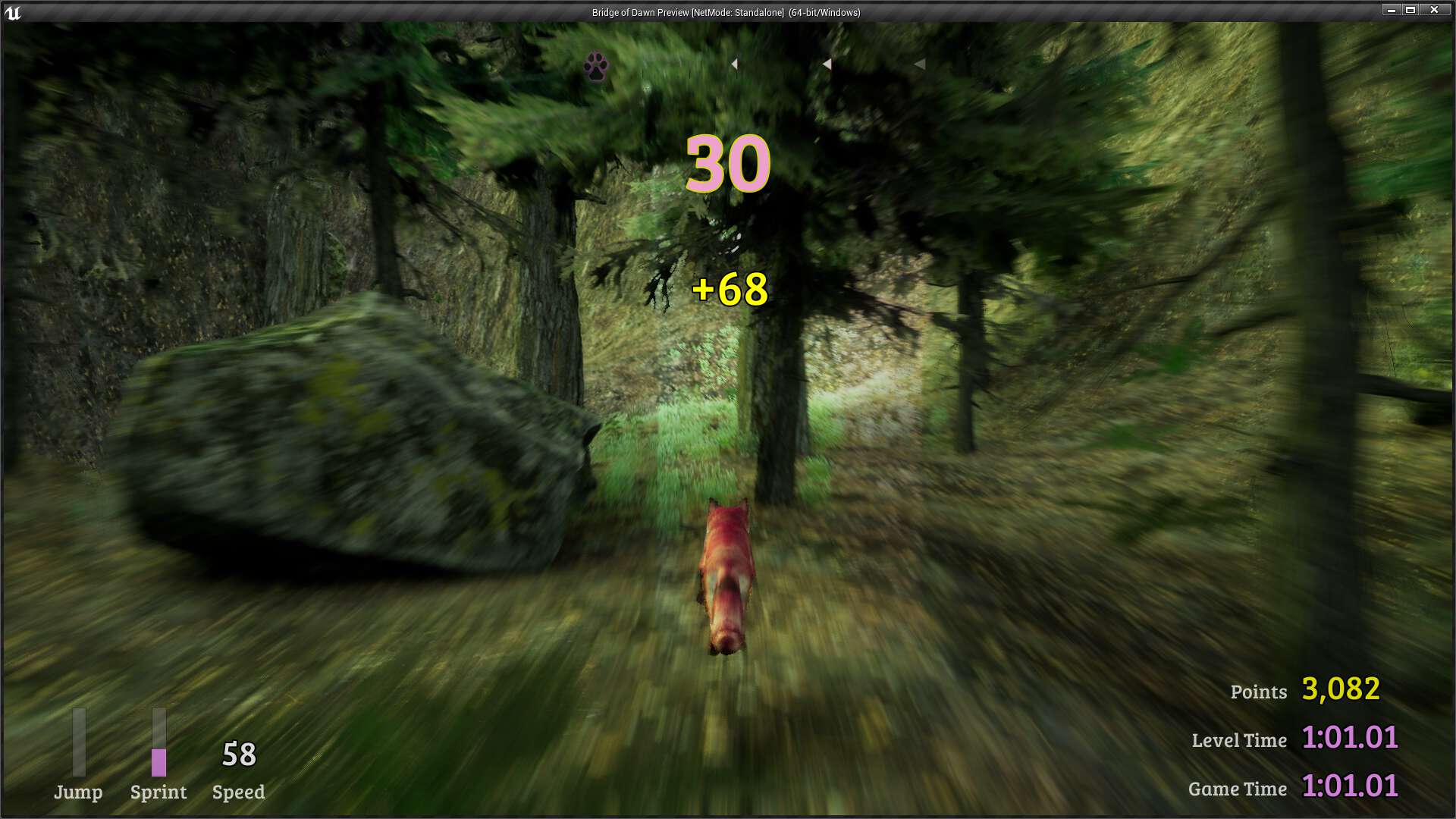 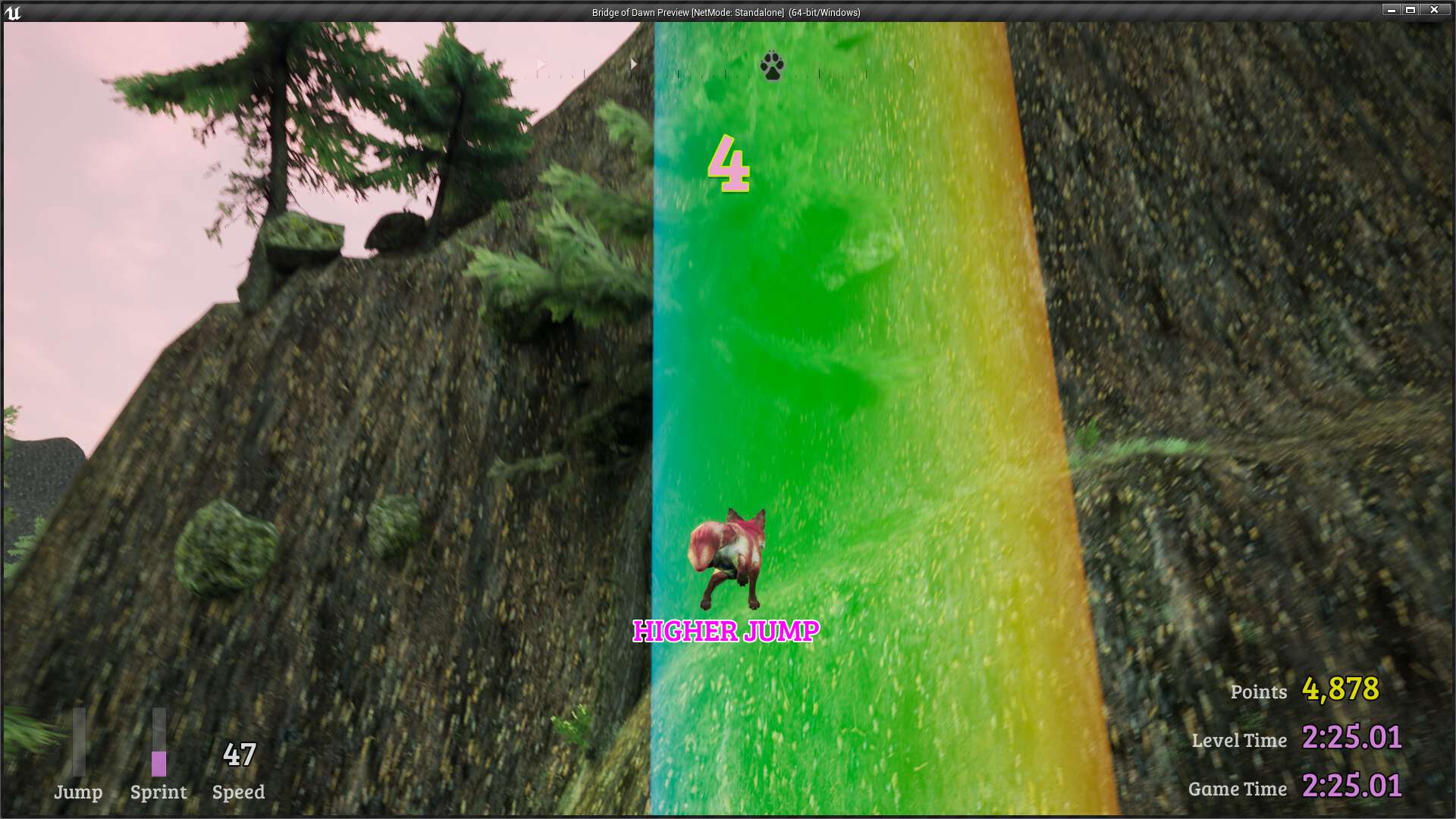 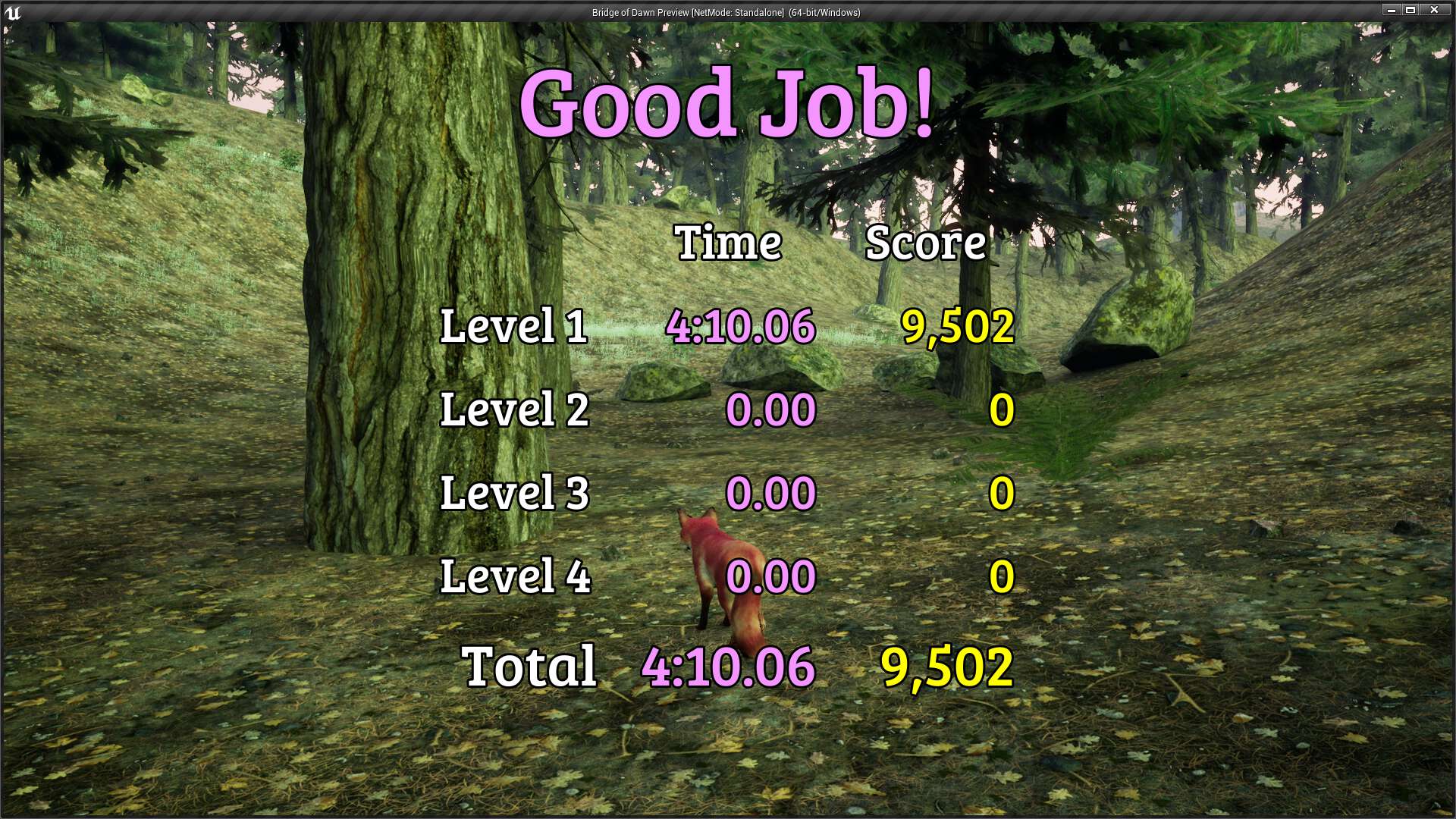 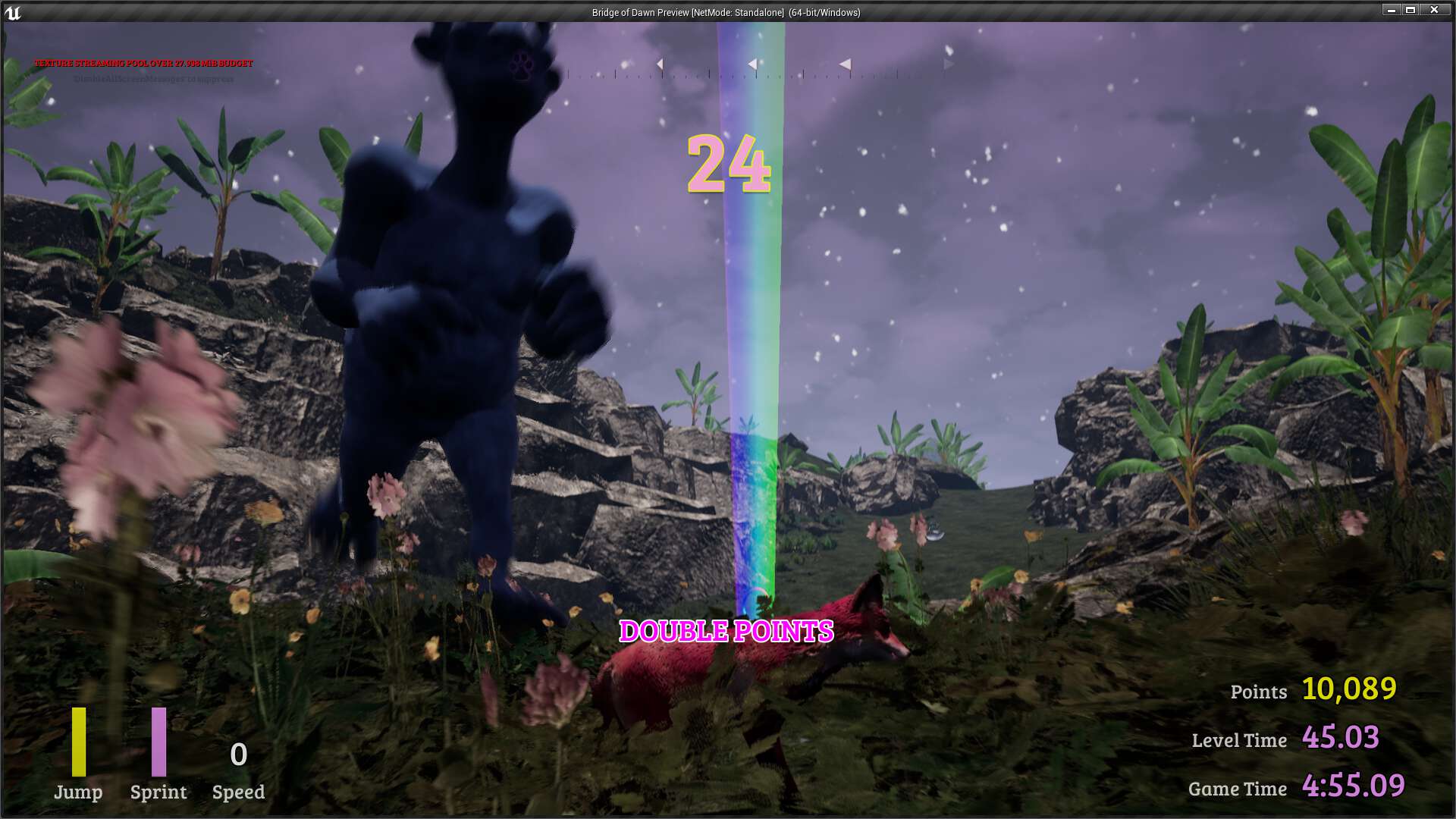 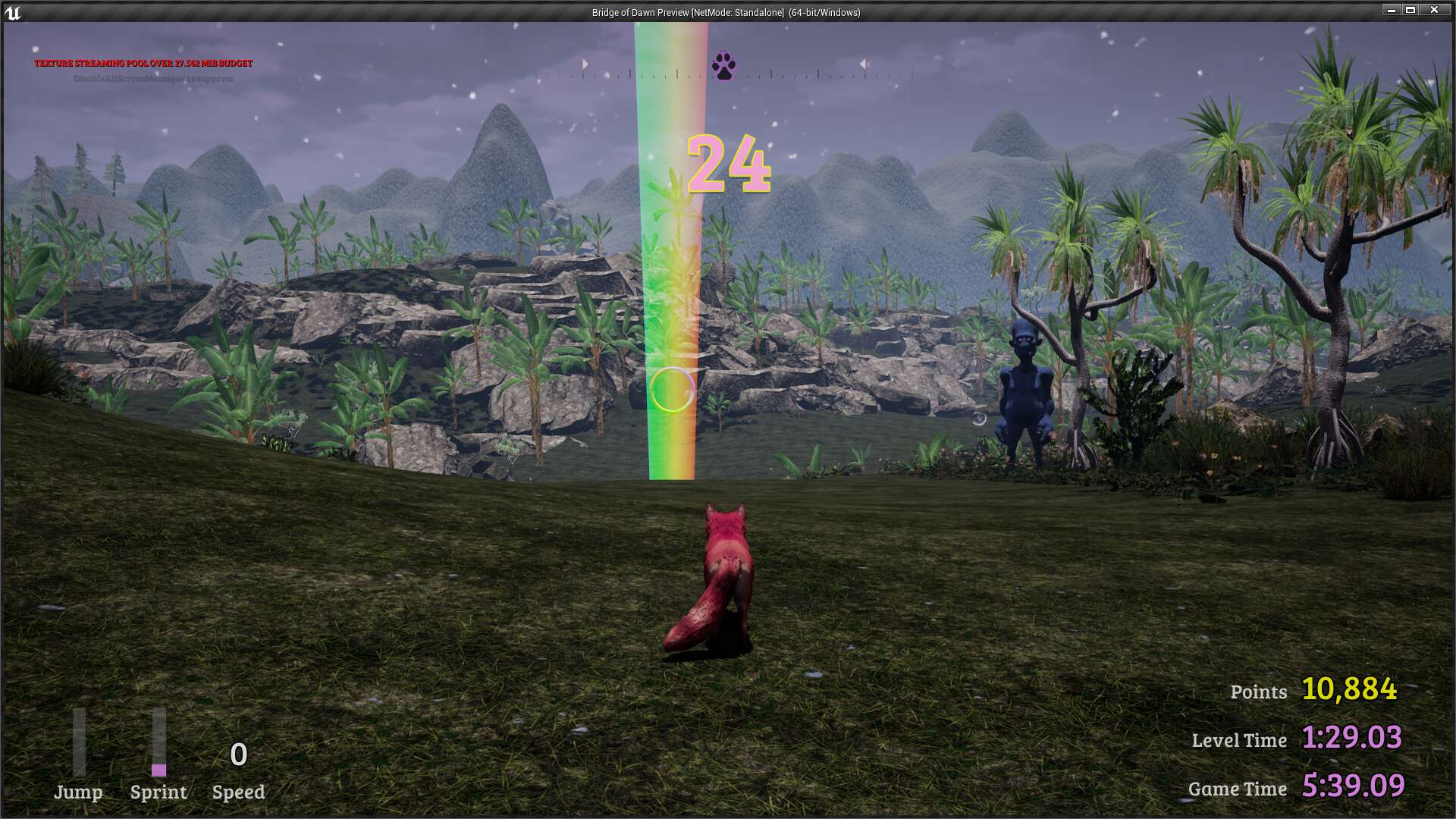 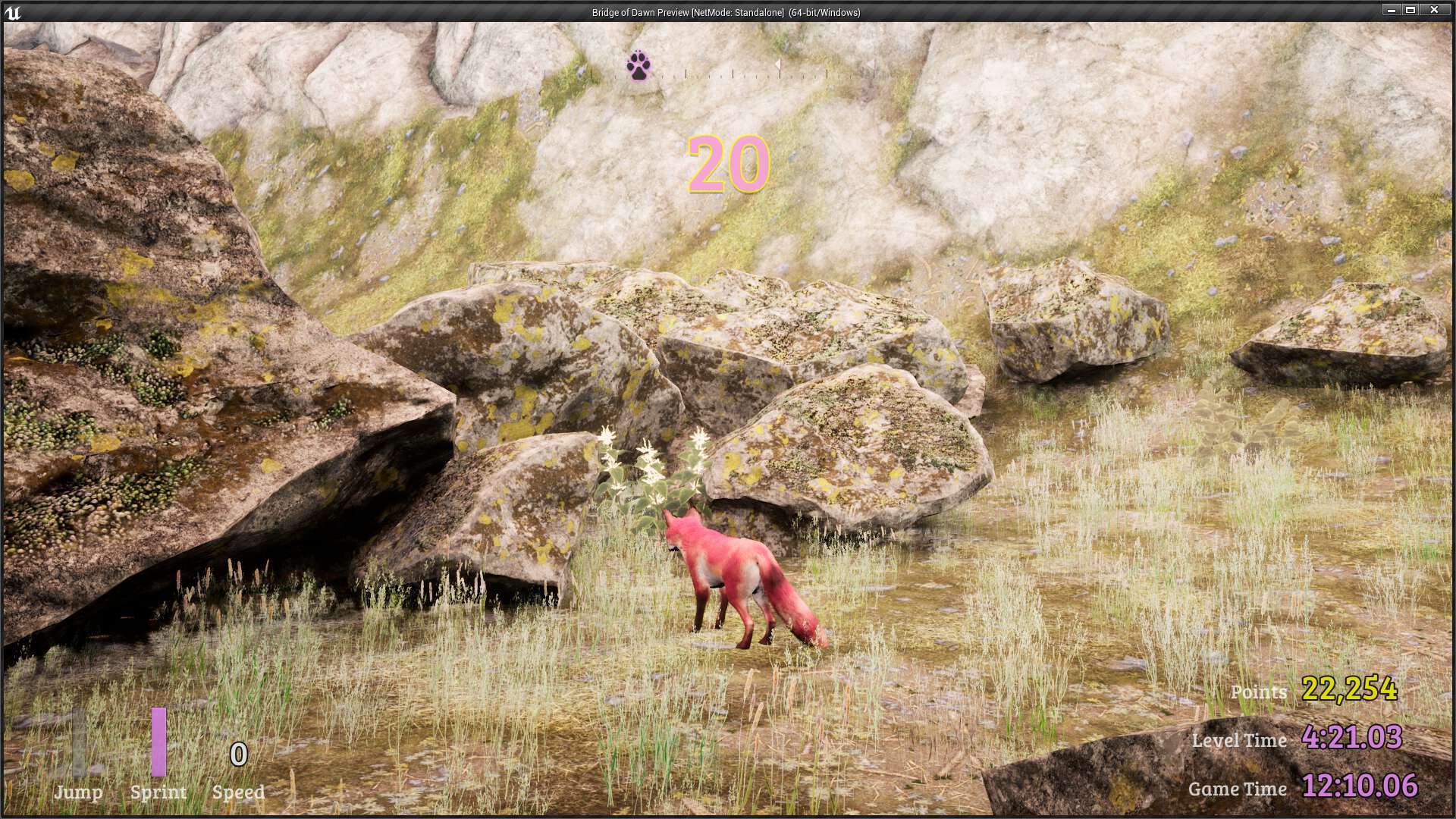 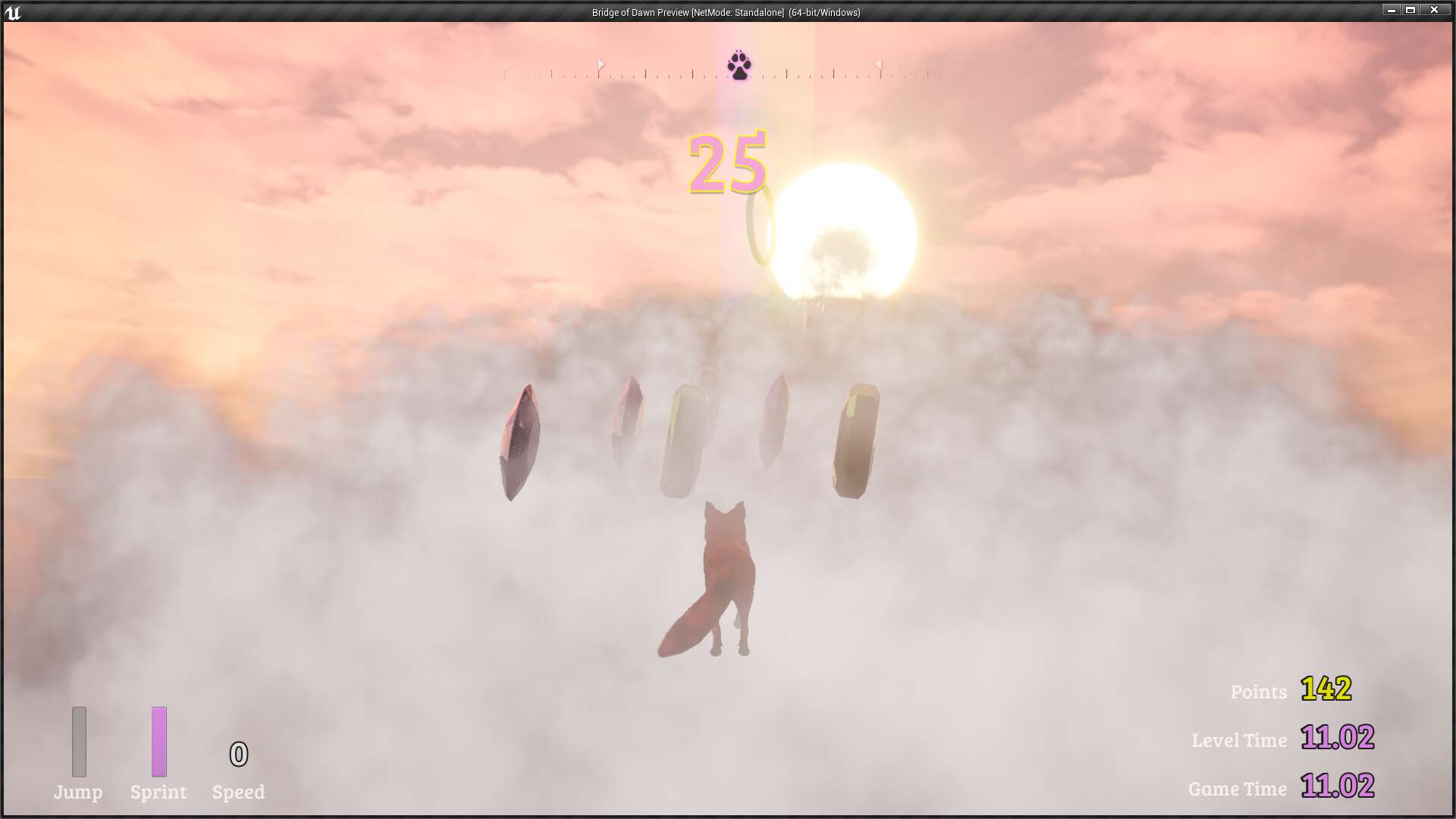 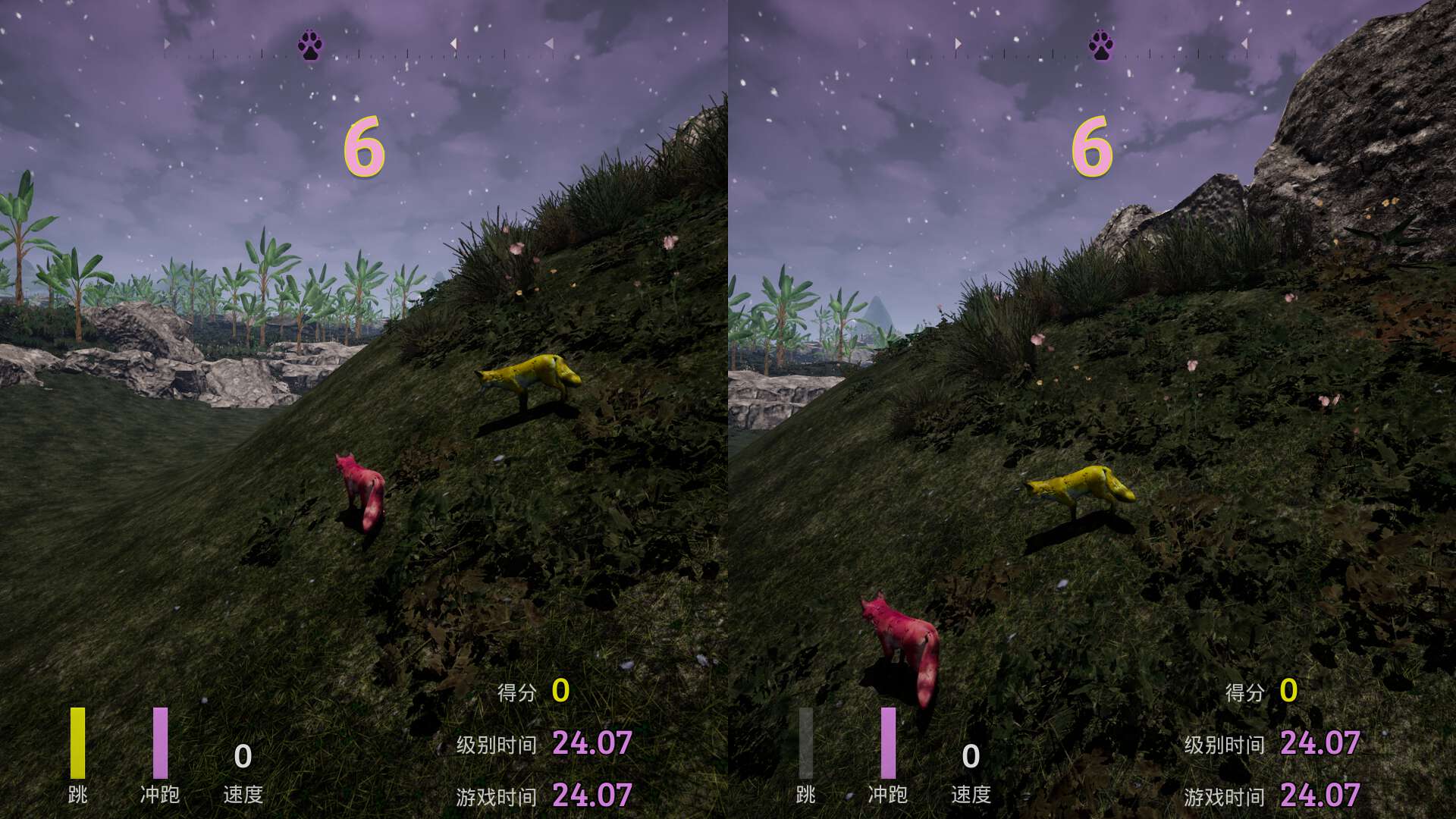